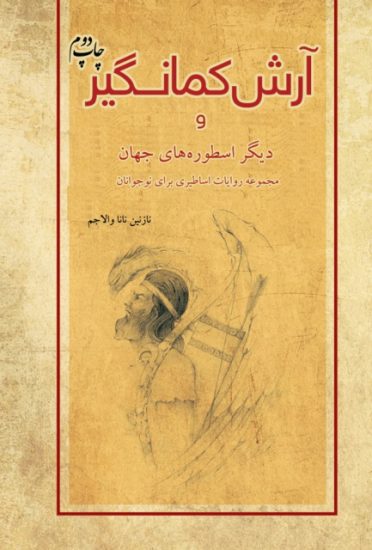 Arash and other myths of the world

Book About:
This book comprises a total of four mythical stories from different cultures and nations of ancient world and Iran. The
five versions of these myths are from Iran and the rest belong to other countries. This book is intended for a teenager.
Reading this book gives the idea to its adolescent audience that most of the life of the world’s myths is like their
ordinary lives. —
Author About:
nazanin nan valajam was born in 1983 in Iran. Valamaj is the director of theater and cryography. she also a
researcher in the field of Iranian culture and rituals and in the application of movement signs in Iranian and Far
Eastern rituals. Outside Iran, he brings Avesta’s narratives to contemporary performances. Valamaj has performed
the following performances outside of Iran; -the child of darkness, -Connection, -Pateth, -The wind -Creation -Dance
with the sea 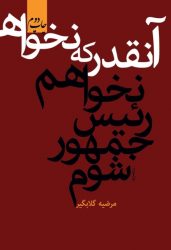 I do not want to be president 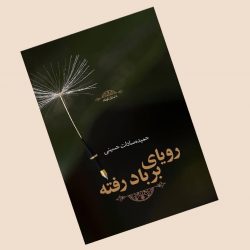