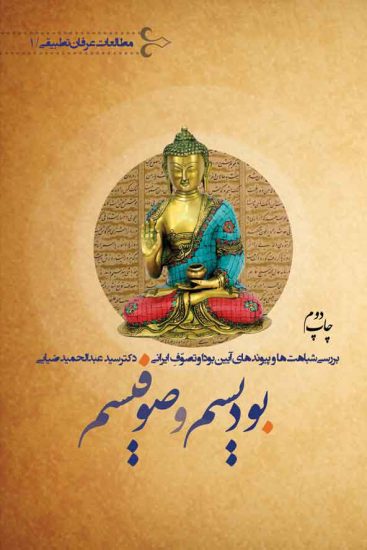 Book About:
This book belongs to the category of the Sufism ( Islamic mysticism) comparative studies in which the author has
attempted to display and explicate the affinities and congruities between ” Buddhism” and Iranian ” Sufism “. the
author has focused on the notion of ” human suffering” and the ways to be released from those sufferings rather than
the philosophical theories in this regard. ” Buddhism’s significant impact and impressions on the Iranian ” Sufis ” who
were from Khorasan is accentuated in this book through overlapping the specific features ,stuffs and rituals
encompassing the ” Rosaries, Monasteries, fasting, roaming, wandering and imploring, and similar concepts such as
” Sympathy, tolerance, reverence to the other religious sects and cults ,etc. This book has been published by
Hezareh Ghoghnoos publication.
Author About:
Dr. Seyyed Abdulhamid Ziaei was born in Chaharmahal and Bakhtiari in 1975. He is a Ph.D. graduate student at the
Sorbonne University in France. He is a poet and has a lot of works in the fields of comparative mysticism, analytic
philosophy and Persian literature. 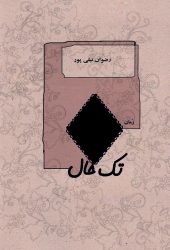