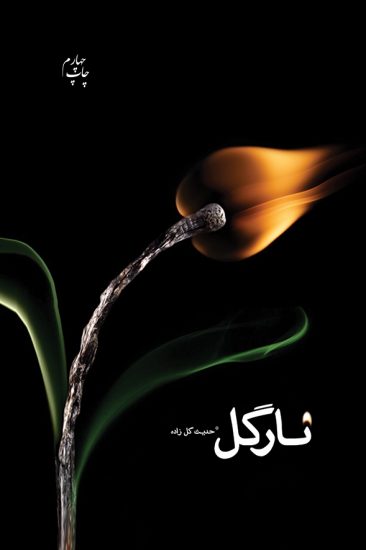 “Nargol” is the first book to be written by Hadith Golzadeh. The novel is about a girl named “Nargol”. The mothers
“Nargol” was one of the activists of the Iranian Revolution and the Iran-Iraq War. The mothers “Nargol” killed in Khorramshahr city. Her family values are forgotten because of her father’s wrong marriage. After the war,
“Nargol”exerts all her efforts to keep the memory of her martyr’s mother alive. she and his friend travel to the south of the iran , during which they see past events on shes mother. 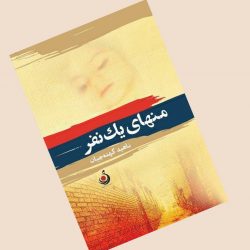 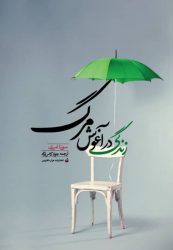 Life in the Arms of Death