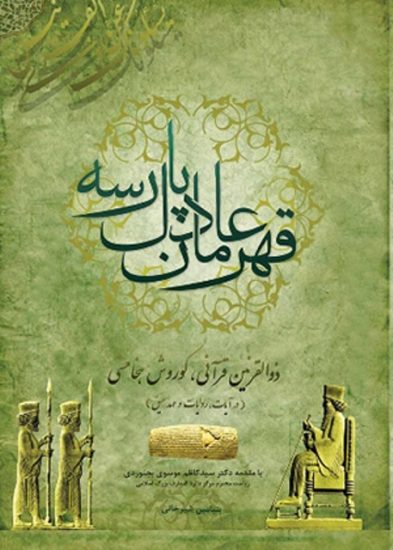 Book About:
Book About: The Persian Hero of justice is about the Kourosh (Cyrus). This is a research book in the Quran and the
Old Testament about Kourosh (Cyrus). Cyrus II of Persia (Old Persian: Kūruš; Kourosh . 600 – ۵۳۰ BC) commonly
known as Cyrus the Great, and also called Cyrus the Elder by the Greeks, was the founder of the Achaemenid
Empire, the first Persian Empire. Under his rule, the empire embraced all the previous civilized states of the ancient
Near East The author concludes that the Dhul-Qarnayn mentioned in the Quran is very similar to that of Kourosh
(Cyrus)in the Old Testament.
Author About:
Benyamin shirkhani was born in 1984 in Ali Abad Katool Iran. he study in Seminary of qhom City 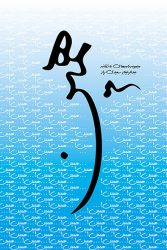 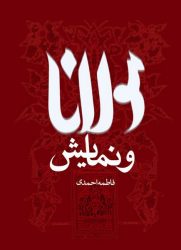