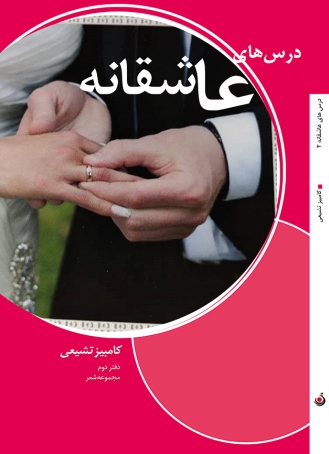 Book About:
This book is a collection of poems by Kambiz Tashayoee that was written in Italian and translated into Persian by the
poet himself. The title of his poetry collection in Italian is “Fin dietro al tempo”.
Author About:
Kambiz Tashayoee was born in 1946, an Iranian poet who has resided in Italy since 1979. During these four
decades, he has been a famous poet in the Italian press and media. He also has a significant presence in Iranian
publications and has introduced Iranians to Italian poems and also the poems of Iran to Italian society. Since 1989,
he has won awards such as the honorary title of the International Academy of Literature and Arts in the province of
“Reggio Emilieberto” in Italy, and has been won the title of Academic Knight and has obtained an honorary doctorate
in Italian literature from this academy. He is now a member of Dante’s Cultural and Literary Society 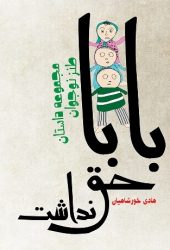 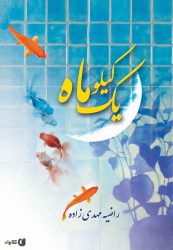 A kilo of moon